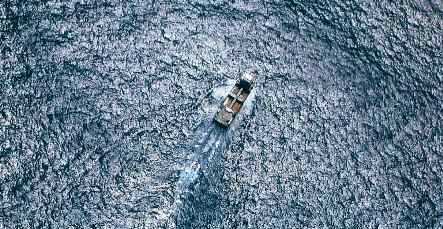 Not the ship in question. Photo. DPA

The MV Victoria, which is flagged in Antigua and Barbuda and has a Romanian crew, fell prey to sea bandits in the Gulf of Aden. It is owned by a German shipping company. The US Navy told German media outlets that the ship had been taken on Tuesday on its way to the port of Jeddah.

The German government recalled its GSG-9 commando unit from the pirate-infested region over the weekend after deciding that attempting to storm another ship – the Hansa Stavanger – could have ended in a bloodbath.

Some German politicians have since complained the government needs to improve cooperation between the military and the elite police unit to avoid bureaucratic delays in the future.