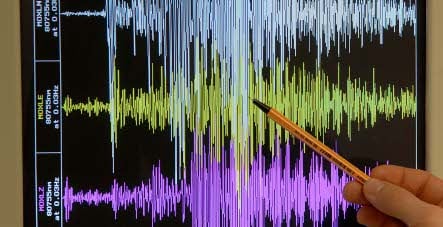 The quake lasted for less than one second and registered at 4.5 on the Richter scale at 3:39 am, the state office of geology said from its office in Freiburg.

Geologists believe the epicentre was in the Black Forest city of Tegernau, from where it could be felt from approximately 100 kilometres away.

“We got many phone calls, mainly from the Rhine River valley, the Markgräflerland region and the Kaiserstuhl region,” said a spokesperson from the state police headquarters in Freiburg. He added that most of the callers were abruptly awakened by the quake.