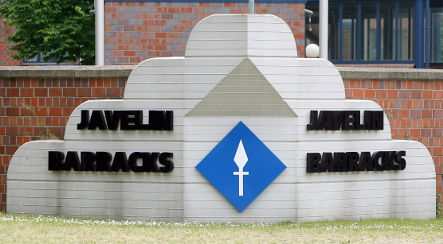 “They are civilians working for the British armed forces and they have been suspended from their duties pending the investigation,” British military spokeswoman Helga Heine told The Local on Thursday.

She said the raids were conducted by German police at military locations and private residences.

“The police confiscated lots of hardware and files,” Heine said.

The civilian employees are thought to have taken money in return for making sure eight firms secured contracts to renovate army buildings and supply them.

Prosecutors in Wuppertal said that around 200 police officers and 50 officials searched British army premises at Mönchengladbach, Elmpt, Paderborn and Herford on Tuesday.

The authorities also suspect payments were made to non-existent shell companies for fake contracts in scams “costing the British government millions of euros.”