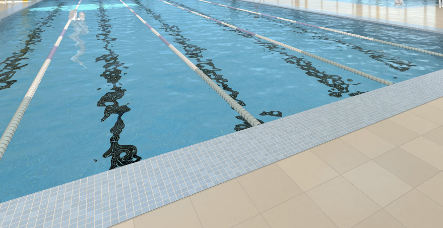 At around 3:30 pm on Sunday, the girl, her five-year-old sister, her seven-year-old brother, and their 41-year-old mother were pulled from a swimming hall pool and successfully resuscitated by witnesses and life guards.

All four were transported to nearby hospitals in critical condition, and the eight-year-old succumbed to her injuries on Monday afternoon, Beutter said.

“We are still not sure how this happened,” she added. “Investigation is ongoing.”

Police from the state of Lower Saxony do not believe there was any foul play or a suicide attempt that led to the accident at a depth of six feet, but so far witness reports haven’t shed any light on the matter. Some 20 to 30 children and 10 adults were present.

The family father and a fourth child were not at the swimming hall when the accident occurred, Beutter said. The man is in shock according to police reports.

“They were all born in Vietnam, and while the father can speak German, we are finding an interpreter to insure that everything is clear,” she said.

The father told police that the family swims frequently, but police remain unclear on their skill level.