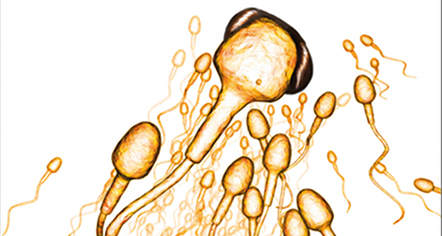 The Communist Party’s People’s Daily devoted a page to the storm, quoting internet commentaries which called for the makers of the advert to apologise to China.

The Global Times newspaper said advertising agency Grey Worldwide, which made the safe sex advert for Doc Morris Pharmacies, had sent a letter of apology to the Chinese consulate in Frankfurt.

The campaign showing Mao, Hitler and Bin Laden as human spermatozoids has sparked a debate in China and among international blogging. Not all Chinese appear to agree with the official line of anger.

“I am a former worker who is now 70. I have thought about it a lot and I still cannot understand why these people defend Mao so strongly,” said one comment on the sina.com website.