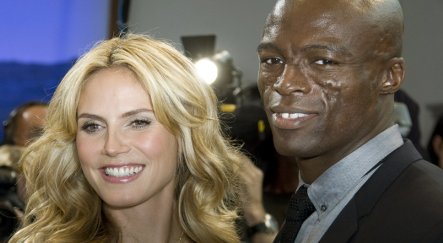 A fan inquired about the rumour that had been circulating since Wednesday, and Heidi replied on her website: “Yes it is true. I am expecting a baby. Leni, Henry and Johan as well as Seal and I are thrilled. Love, Heidi.”

The 35-year-old media powerhouse’s spokesperson in Bergisch Gladbach said the birth was expected this autumn.

US magazine In Touch initially reported that Klum and crooner Seal, would have a new addition to their family, citing an inside source.

Klum has a five-year-old daughter, Leni, from a previous relationship with Formula One manager Flavio Briatore. She and Seal also have two sons Henry (3), and Johan (2).

The busy mom is currently filming the fourth season of reality show “Germany’s Next Topmodel.” Fans can scope out her baby bump during the season finale on May 21.