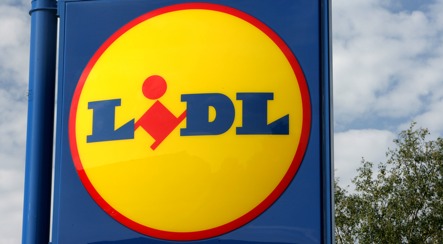 On top of the embarrassment that personal records had fallen into a random woman’s hands at a car-wash, Lidl was left to defend the further revelation that among the found documents were records of illnesses and their causes that Lidl employees had suffered.

Head of Lidl Germany Frank-Michael Mros confirmed the existence of the forms in question, and claimed that they had not been used since the turn of the year. Green party leader Claudia Roth severely criticised the company.

According to the magazine, Lidl handed out forms to employees in which the “reason for illness” had to be filled in along with the application for sick time. One form filled in by a worker in June 2008 included the information, “Wants to get pregnant. Fertilisation unsuccessful,” in others were written, “treatment in neurological clinic” or “private problems.”

Mros assured Der Spiegel that Lidl “Does everything possible to make sure data protection was brought to account in its branches and offices.”

The German federal commissioner for data protection Peter Schaar criticised Lidl’s behaviour. “The reasons for an employee’s illness is no business of the employer,” he told the magazine, and said that the appropriate authorities would investigate the case. “I’m fairly sure that they will come to the conclusion that this is illegal.”

Roth went even further, accusing Lidl of a “frightening ignorance of justice and law.”

Lidl was at the wrong end of similar scandal a year ago, when it was revealed that the supermarket had spied on employees with hidden cameras. The company ended up paying €1.5 million in fines.