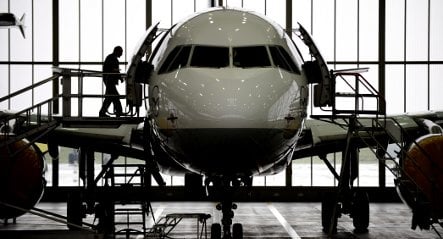 “In the year 2007 a comparison of bank account numbers was made,” spokesperson Tore Prang told daily Hamburger Abendblatt on Thursday.

Some 22,000 employees’ personal information was checked in an attempt to root out corruption, the paper reported. The works council was not informed until new personnel manager Joachim Sauer found out about the action after he took his post in October 2008.

Head of the company works council Rüdiger Lütjen told the paper that a 1997 labour management contract bound the company to not only inform, but also get permission from employee representatives in such a case.

Airbus now stands among a row of German companies such as Deutsche Telekom and Deutsche Bahn, who have scandalised the country in recent years by spying on their own employees.

On Monday, head of Deutsche Bahn Hartmut Mehdorn stepped down after allegations that the company had monitored employee emails, in addition to those of journalists critical of the company.