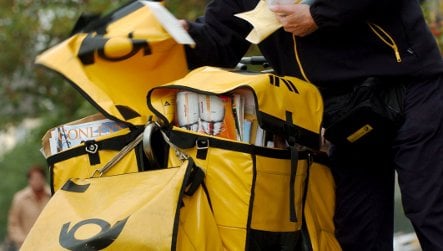 “The delivery probably got stuck at the international postal exchange between Austria and Germany,” a Deutsche Post spokesperson said. “The card was with us for a maximum of two or three days.”

In 1961, a 24-year-old man on vacation in Austria sent the postcard to his 19-year-old work colleague in Unterschleißheim, local paper Münchner Merkur reported.

The woman, who now lives in Sweden, was informed by her family in Germany that the holiday greetings had finally arrived. The 72-year-old did not initially remember her former colleague, but has since been in contact with him, the paper said.