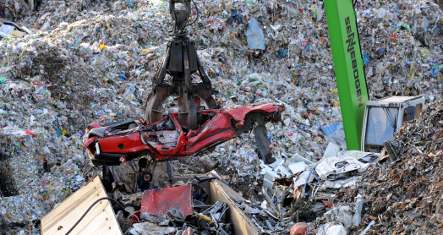 The programme, also called the “environmental bonus,” offers Germans €2,500 to junk their old car and buy a new one. Worth €1.5 billion, it was included in the country’s second stimulus package passed earlier this year.

Car sales have reportedly increased significantly since the scrapping bonus came into effect on February 20, and now there is “department-wide agreement” that is should be extended, the Düsseldorf paper reported, citing an anonymous government source.

But the scheme was only set to be available as long as funds lasted. The paper said the government plans to discuss the extension during a coalition committee meeting after Easter, and that most of the finance and economy officials had already given their consent.

Government officials told news agency DDP they could not confirm these reports.