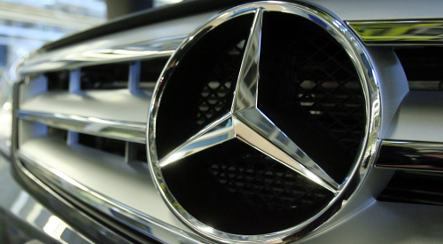 Following Switzerland’s tentative moves toward transparency in the banking sector under international pressure to combat tax evasion last week, Steinbrück described the Swiss as “intimidated,” comparing them to American Indians quaking at the thought of the oncoming cavalry.

The Swiss were outraged by Steinbrück’s comments, with one tabloid calling him “one of the most hated men in Switzerland” and another politician compared him to the Nazis.

Meanwhile Swiss President Hans-Rudolf Merz, in an apparent effort to smooth over the row, told Swiss weekly Sonntags-Blick that Steinbrück “is not representative of his country as a whole. There are German ministers who have close connections to Switzerland.”

However, when asked whether he would contact the German finance minister he was cooler. “If Germany wants something from us … then I expect them to get in touch,” he said, adding that he was ready to meet Steinbrück: “If he wants to meet me then I am prepared to do that, but I’ve not received a call yet.”

Meanwhile Steinbrück’s comments also raised the ire of Native Americans. Don Watahomigie, chief of the Havasupai Indians in Arizona, told SonntagsZeitung that “the German politician clearly has no idea what he’s talking about,” adding that Havasupai don’t evade taxes or aid in tax evasion.

“What the German says is a slap in the face for Native Americans,” he added.