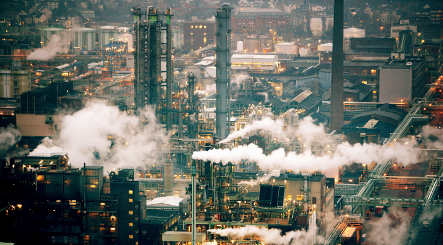 “We now expect that the German economy in this year won’t just shrink by three to four percent, but by six to seven percent,” the bank’s chief economist Jörg Krämer said in a statement emailed to clients.

He cut a previous estimate of a three to four percent contraction to six to seven percent after “January order intake and production data plunged at a dramatic pace that has no precedent in Germany’s post World War II history.”

Europe’s largest economy is already facing the most dramatic recession since the Second World War as the global economic downturn slashes demand for German exports.

German Finance Minister Peer Steinbrück warned last week that the government might cut its 2009 forecast again from the current outlook for a 2.25-percent contraction.

Steinbrück told the daily Süddeutsche Zeitung: “I cannot say just how low it might go.”

Commerzbank also predicted that other European Union countries and the US would have to reduce their GDP expectations. 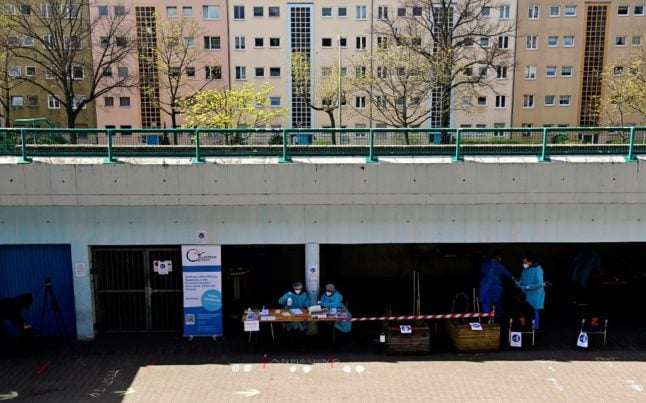 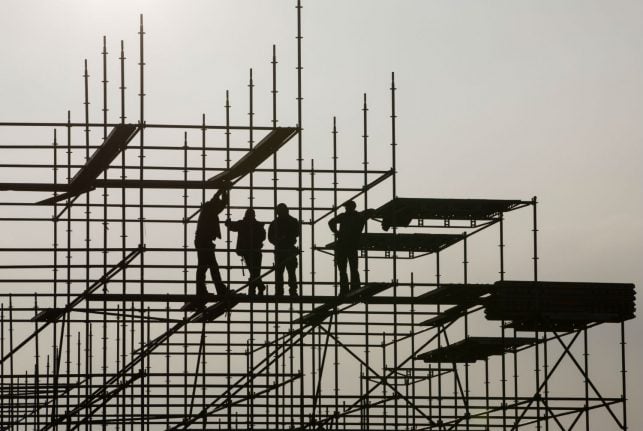