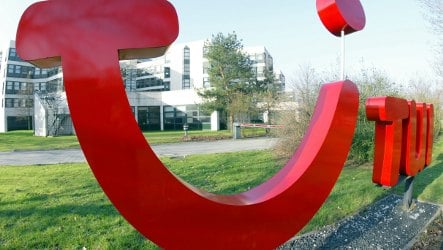 Not so smiley Photo: DPA

Between May and January 2010, around 1,500 Tui Deutschland staff, and 200 who work for a subsidiary firm TUI aqtiv, will be able to chose which four months of the year they will work about 10 percent less.

This will be worked out by giving them eight days extra free, for which they will be paid between 2.8 and 5 percent less than normal. Management have already agreed to take a five percent reduction in their pay.

TUI Deutschland covers more than 27 percent of Germany’s travel market, and includes 1-2-Fly and airtours as well as specialised firms Gebeco and L’tur.

It is owned by TUI Travel PLC, which is the world’s biggest travel company.