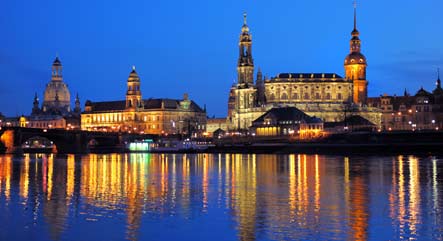 The written verdict in the ongoing dispute over how the city will ease traffic congestion said that a tunnel would endanger fish and water flora that would not recover for some time after the construction, the Dresdner Neueste Nachrichten reported on Friday.

The dispute has been running since 2007 when UNESCO (United Nations Educational, Scientific and Cultural Organisation) threatened to take away the World Heritage status over the bridge, which would spoil views of the Baroque city. In 2008, UNESCO recommended that Dresden build a tunnel instead because it would be less invasive to the scenery.