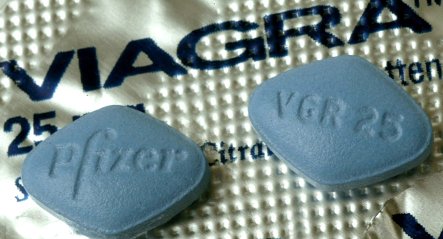 Medicine student Olaf Schröder, who also works as a lobbyist for the pharmaceutical industry, said on Monday that Charité’s Institute for Transfusion Medicine had created a male potency drug called “Plantagrar” from plant extracts.

A hospital spokeswoman confirmed to The Local that legal action against Schröder has not been ruled out.

After the drug announcement created a media frenzy earlier this week, Kerstin Endele from the hospital’s press office was forced to issue a statement on Plantagrar.

“Using a product name in connection with the research does not correspond to the academic standards of the Charité,” she said, adding that Schröder was not authorised to make statements on behalf of the hospital.

Schröder caused a stir with his claim to have found a new sexual wonder drug.

“The libido of the men who took the plant-based potency treatment was higher than the libido of the men in the control group who took Viagra,” he said, adding that fifty men reported more sexual desire, more fun in bed and increased self-confidence after the trial period in 2007 and 2008.

He said the plant-based “dietary supplement” – not classified as a pharmaceutical because all of its ingredients are already on the market – was made from a mixture of plants that raise the level of the male sex hormone testosterone and improve blood circulation.

Few of the trial patients reported side effects, though there were “cases of explosive diarrhoea.” If Schröder isn’t shut down by legal action from Charité, he said further trials will examine whether long-term use reduces side effects.