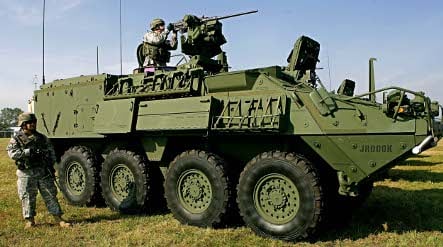 The soldier, who belonged to the 2nd Stryker Cavalry Regiment based in Vilseck, died at the scene after the accident occurred at around 4:30 pm on Wednesday.

The US military said it was withholding the soldier’s name until the next of kin had been notified. The circumstances surrounding his death are being investigated by both US officials and German police.