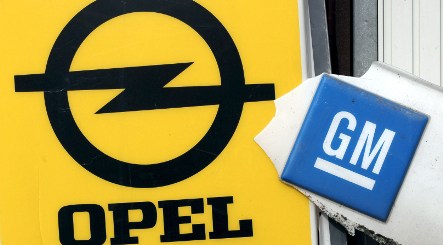 Following a four-hour board meeting in Rüsselsheim, Opel chief Carl-Peter Forster announced that the European arm of GM will become a semi-independent company. The restructuring concept has already been cleared with GM headquarters in Detroit.

Forster estimated that Opel will need €3.3 billion in public money to survive. He said that all the European countries with GM bases are being called upon to contribute. Opel intends to repay the amount in full by 2015. More aid will be required from GM in the form of assets such as patents.

Forster intends to present the restructuring concept to the German federal government on Monday, he said. GM employees in Europe are expecting drastic cuts. According to Forster, €1.2 billion have to be saved, in the form of wage cuts as well as voluntary redundancies. Some manufacturing plants may also have to be sold.

Several thousand Opel auto workers took to the streets on Thursday as part of Europe-wide protests against cutbacks by US carmaker General Motors.

GM, which is still threatened with bankruptcy and on Thursday announced a $9.6 billion loss in the fourth quarter, has drawn up a European restructuring plan that would eliminate thousands of jobs.

The US firm has also said it wants to get rid of Saab, which currently benefits from a Swedish court bankruptcy approval that has helped it avoid going under. As for Opel, GM was mulling partnerships with outside investors or selling off stakes to keep the company going. In each case, the US group has appealed to public authorities in Europe for aid.