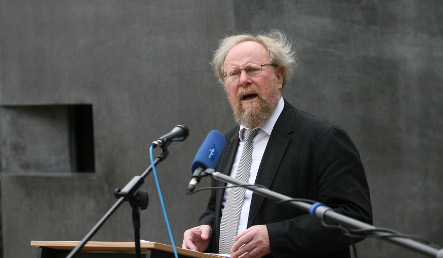 “It’s a barbaric verdict with an anti-social quality,” he told the paper.

On Tuesday a Berlin district court ruling upheld an August 2008 court decision that confirmed supermarket chain Kaiser’s claim that Barbara E., who worked as a cashier for 30 years, had destroyed the company’s trust in her by taking €1.30 in bottle deposits.

During the case, the 50-year-old, also known as Barbara E. and Emmely by the media, claimed that she may have lost her job because she was part of a worker’s union, but the court said it found no evidence of this.

“The court could have decided otherwise,” Thierse said. “It could have, for example, taken note that the woman had worked 31 long years for them.”

Such a verdict can destroy faith in democracy, he added.

German courts will not allow the case to be appealed for a third time, but woman’s lawyer plans to take the “unbelievable” ruling to the European Court of Justice in a “long, arduous fight with all available resources,” news agency DDP reported.