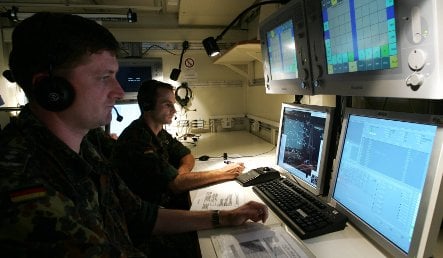 Recent electronic attacks on the Chancellery and German ministries have apparently frightened the German government into forming the new task force. The magazine reported some 76 soldiers in the unit will also be trained to scout and destroy foreign networks.

The “hackers in uniform” are being strictly secluded from other soldiers in the Tomburg barracks near Bonn until they are ready for undertaking operations next year. They are learning the newest techniques for manipulating and preventing digital attacks, the magazine said.

At the same time, the government has also been secretly improving its own IT security after major attacks and virus problems in the summer of 2007 – turning the Federal Office for Information Security (BSI) into a Cyber defence agency for the government networks, Der Spiegel reported.

The German cabinet drafted a bill to “strengthen the information security of the country,” in mid-January, increasing funding, personnel and authority due to “special urgency,” the magazine said.