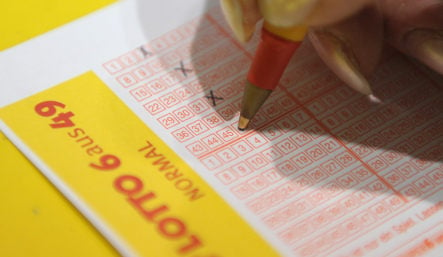 The two winners picked the numbers that came up during Saturday’s lottery drawing in a huge jackpot that had Germans racing to corner stores to buy tickets in a country worried about a worsening recession.

Another twelve players from around the country will take home a combined sum of €424,000, the lottery company said.

The Lotto drawing brought in some €127.3 million into state coffers in the last week – 50 percent more than the previous week.

The 11-drawing jackpot began growing on December 20, with odds growing to 1 in 140 million by Saturday. If there had been no winners this weekend, the jackpot would have been mandatorily dropped after the thirteenth drawing.