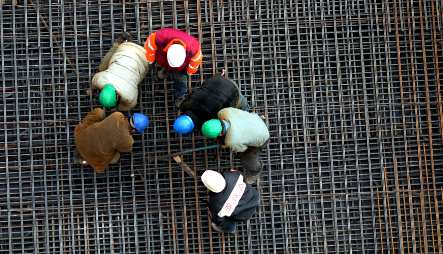 Central components of the new plan, hammered out by Chancellor Merkel’s grand coalition government consisting of her conservative Christian Democrats (CDU) and the centre-left Social Democrats (SPD), include billions of euros invested in infrastructure, tax cuts and new social security measures over the next two years.

“I know that this package involves record new debt for our country,” Merkel told reporters in Berlin on Tuesday. “Therefore it’s urgent and only responsible when it’s tied to new rules related to paying it off.”

Consumers in Europe’s largest economy will also get a slight break on what they pay for state health insurance – which will dip from 15.5 percent of their salary to 14.9 percent by mid-year.

The new stimulus package, the country’s biggest since the end of World War II, will force the country to borrow a record €36.8 billion in 2009. A supplementary budget will cover reforms such as a new motor vehicle tax, which will now be calculated according to carbon dioxide emissions in addition to vehicle size.

The package now must be approved by the German parliament.