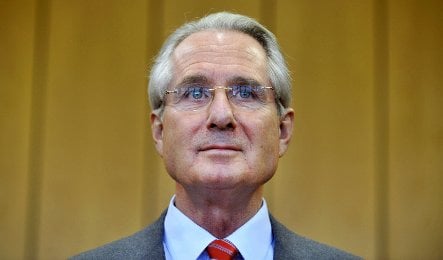 Klaus Zumwinkel was the highest profile head to roll last February when his name appeared on a list bought by the German secret services from a whistleblower at a bank in the landlocked Alpine principality.

He was charged in November with tax evasion but the 65-year-old has reportedly reached a deal with prosecutors that would see him avoid prison in exchange for pleading guilty.

On Thursday he duly made the admission on the first day of his trial, calling what he had done the “biggest mistake of my life.”

The Federal Court of Justice in December tightened up sentencing for tax crimes, ruling that fraud involving more than €1 million would automatically land an offender in jail.

Zumwinkel was originally accused of stashing €1.2 million, but the court in Bochum was only looking at his activities since 2002, meaning the sum involved is just under the one-million mark.

The DVD for which Germany reportedly paid €4.5 million ($5.9 million) included the names of hundreds of German business executives, sports stars and entertainers who had allegedly been dodging the taxman.

Together, they were suspected of stashing some €4 billion euros away from the authorities.

This prompted countries including the United States and Britain to launch their own investigations, as well as heavy international criticism of Liechtenstein and other tax havens for their traditions of banking secrecy.

In images beamed live on national television and printed on front pages of newspapers, Zumwinkel was shown being led out of his plush villa in a smart Cologne suburb after being raided.

German Finance Minister Peer Steinbrück vowed last year “to put the screws” on Liechtenstein, while Chancellor Angela Merkel threatened to isolate it from the rest of Europe if it failed to smarten up its act.

Liechtenstein – dubbed an “un-cooperative tax haven” by the Organisation for Economic Cooperation and Development (OECD) along with Andorra and Monaco – retaliated angrily.

The principality measuring just 160 square kilometres (62 square miles) with a population of 35,000 bordering Austria and Switzerland, issued an international arrest warrant for the mole.

Liechtenstein’s Crown Prince Alois accused Germany of undermining its sovereignty and breaking the law, and the royal household suspended loans of art works from its collection to a museum in Munich, southern Germany.

The head of the Swiss Bankers’ Association, meanwhile, said Germany’s investigations “call to mind methods worthy of the Gestapo” – comments for which he later apologised.

The scandal has added to growing anger within Germany about “fat-cat” executives, as the country hits its worst post-war slump with half a million people expected by the government to lose their jobs this year.

The middle class has been shown to be shrinking and a study on Wednesday by one of the top economic research institutes revealed a widening gap between rich and poor.

Damaging scandals have also rocked other corporate titans including Volkswagen and Siemens, where a slush-fund scandal forced the departure of Heinrich von Pierer, chief executive for 13 years and chairman for another two.

High levels of executive pay have also rankled, with the salary of Daimler chairman Dieter Zetsche jumping 68 percent in 2007 while Porsche chief Wendelin Wiedeking was reported to have taken home over €50 million.

Deutsche Bank chief Josef Ackermann, one of the highest-paid executives in Germany, famously came under fire for being caught on camera jauntily making a victory-sign with his fingers after he was acquitted in a corruption trial in 2004.

Since the Liechtenstein affair erupted, the German authorities have managed to claw back €150 million after tax cheats voluntarily came forward in the hope of avoiding prosecution.

Zumwinkel ran Deutsche Post for 13 years and was also on the board of Deutsche Telekom, Europe’s biggest telecommunications company. 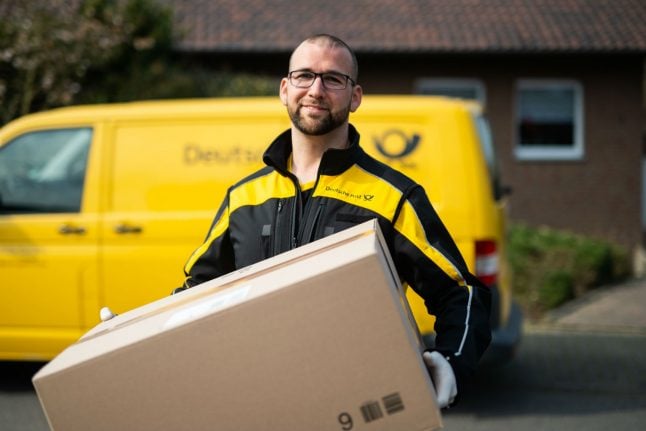