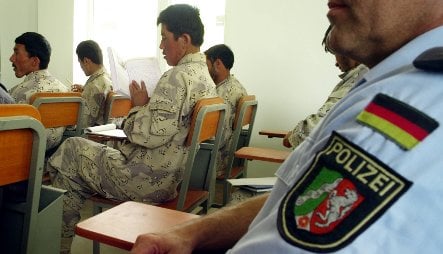 Germany has fulfilled its promise to send some 4,500 Bundeswehr soldiers to for NATO in the region, he said. But alliance members expect new US President Barack Obama to ask for more troops to fight in the region, the paper reported.

Kirsch emphasised that German police have been working successfully to train Afghan police, saying it was “correct in the long term” because more police are needed to combat increasing crime.

“At the same time we need a civil mandate that clearly lays out the reconstruction,” he said. In the eighth year of Germany’s presence in the country, politicians still don’t understand that work in Afghanistan is a “Herculean task,” he said.