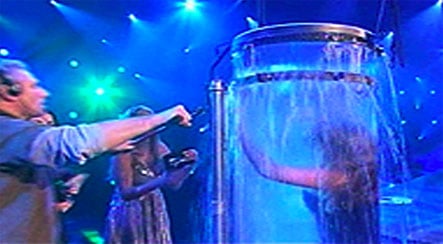 Photo: A screenshot of from Prosieben.de.

Contestant Amila, 26, was locked into a tank which was slowly filled with water. She had to guess a four-figure code which would enable her to get out. Despite having two attempts at guessing the code, she could only get two of the numbers right, which was not enough to open the lock.

The tank filled up with water and she was completely under for around 25 seconds, according to the Express newspaper.

A show assistant had to break open the lock with bolt cutters and pulled the shocked woman out of the tank. She has not commented on the incident.

Geller’s show invites aspiring illusionists to compete for the title of his successor on the show. Viewers can phone into a poll to vote for one of the evening’s contestants to continue through to the next round.

Amila was voted through despite her evident failure to perform the trick. 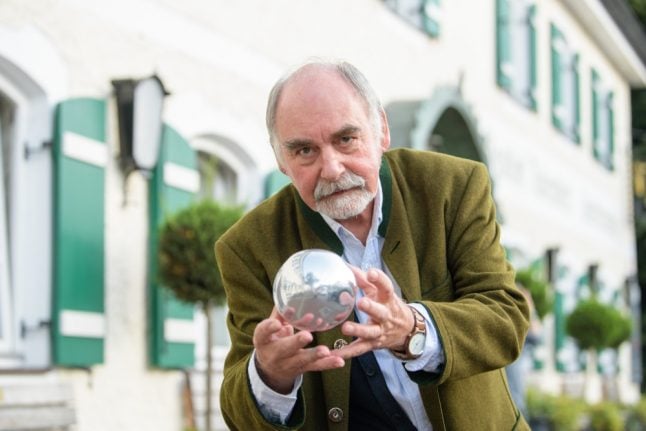 MAGIC
German executives turn to magic to up their game 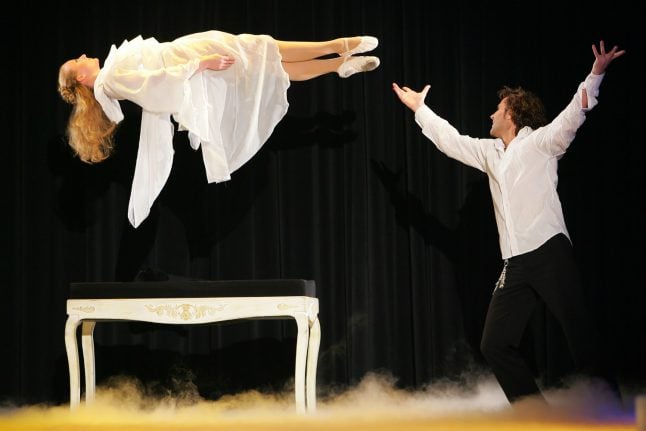