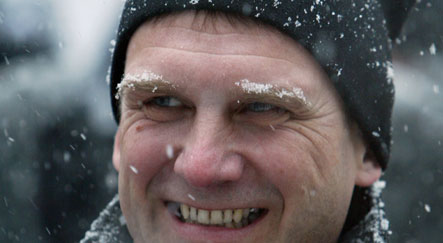 The 50-year-old Christian Democrat (CDU) collided with a 41-year-old woman from Slovakia in Obersteiermark. She died on her way to the hospital, but Althaus survived apparently only because he was wearing a helmet.

Doctors, however, had to put him into an artificially induced coma because he suffered severe trauma to his head. They now consider him likely to survive the accident.

The crash happened at the crossing of two slopes, but is not yet clear how it transpired.

The head of CDU’s state parliamentary group in Thuringia, Mike Mohring, expressed shock and grief over the tragic incident.

“I offer my deepest condolences to the relatives of the woman who died in the name of the Althaus family and CDU,” he said. “We hope and pray that the condition of the premier stabilizes and he will recover from his injuries.”

Althaus has been premier in Thuringia since 2003. He was planning to run for reelection this August.