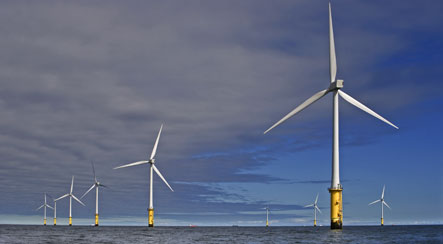 “We’re discussing guarantees to secure such large projects,” Gabriel said. “We also have to speed up the time it takes to approve power lines on the coast.”

According to the paper, banks have become reluctant to fund such renewable energy projects in the wake of the global financial crisis.

But Gabriel said the government was convinced of the viability of offshore wind parks. “The risk of failure with renewable energy is very low,” he said.