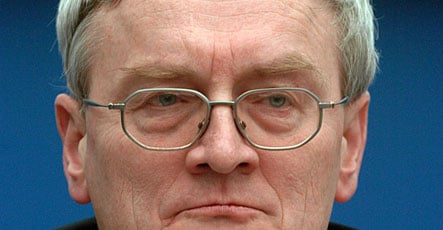 Hanning, former head of the BND intelligence agency, told public broadcaster ARD that the sense of widespread calm in Germany was “in part deceiving” because German authorities were “working feverishly to counteract those efforts that could lead to attacks among us.”

He said the terrorist plots foiled this year “showed that we are under threat” and pointed to messages circulated on the internet calling on Muslims in Germany to carry out attacks.

Hanning estimated there were roughly 150 people from Germany currently in terrorist training camps in Pakistan.