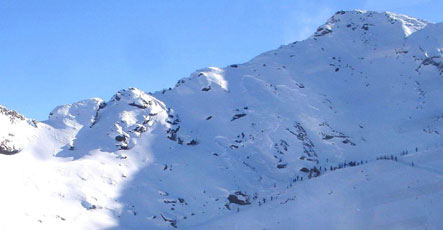 Two men – a 22-year-old snowboarder from Konstanz and 40-year-old skier from Kempten – were killed on Sunday in the western Austrian region Vorarlberg.

APA said that the snowboarder tried to head down a closed slope with two friends as a mass of snow gave way. Buried by the avalanche, his friends alerted rescue workers. But all attempts to resucitate him failed.

The older skier was reportedly on his own in Kleinwalsertal when he was covered by another avalanche. The slopes were so treacherous for rescue workers that they had to use explosives to cause several other smaller avalanches before they could begin searching for the man.

A third German was also found dead on Sunday after being reported missing on Saturday. A 49-year-old man from Glienicke near Berlin was travelling alone on the Großvenediger mountain in East Tyrol. He was found buried in 1.20 metres of snow after falling some 40 metres off the peak.