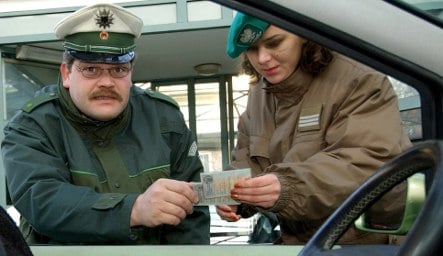 It's no easy job. Photo: DPA

The three other men in the van said that they had been trying to wake their 56-year-old companion for some time, and had not realised he was dead. A native of the small town of Gryfino, the man had apparently been drinking heavily on the journey.

Police attempted to administer first aid before calling an emergency doctor who declared that he had been dead about two hours. A coroner in Greifswald is to determine the exact cause of death on Friday.

The men, all Polish construction workers who had been travelling since Wednesday night, were on their way back home for the Christmas holiday after working for a month in France. Police found no evidence of foul play and told The Local they could not make further comments on the case.