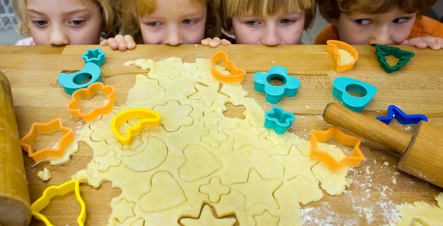 The government signed off on Justice Minister Brigitte Zypries’ proposal, which would see Germany ratify the Hague Convention for the International Protection of Children.

In light of the growning number of marriages between German citizens and other nationals, the legislation will regulate under which conditions children could be sent abroad after custody is established. The law intends to improves the protection of children with one parent not from an EU member state.

In the past, there have been several cases where German courts have been accused of favouring German nationals in child custody disputes – over say American parents – even against the general welfare of the children involved.

The new regulations will stipulate that the courts and authorities in the country in which the child lives will be responsible for deciding what is in its best interest. Should one parent abduct his or her child abroad, the courts in the child’s home country from will decide custody issues. This is meant to make it harder for the abducting parent to achieve a legal advantage in a custody dispute by going back to their own country.

As German law currently stands, a court in Germany and one in another country could come to conflicting rulings. But the convention obligates Germany to respect the court decisions by other nations that have also signed on.