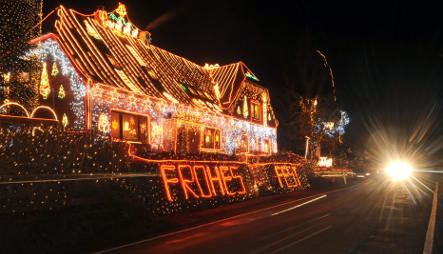 Officers caught the 41-year-old speedster on the A93 motorway near Weiden travelling almost 80 kilometres per hour over the speed limit in his company car, police reported.

The hotfoot apparently tried to excuse his haste by explaining that he was on his way to his office Christmas party and didn’t want to miss it, but officers were not amused.

The man will lose his driver’s licence for three months and pay a €550 fine, police reported.