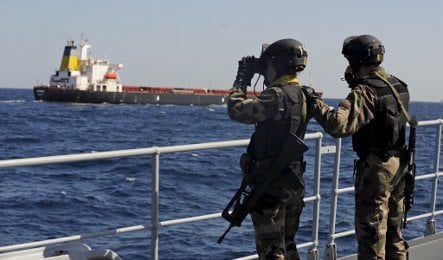 The German Bundestag, or lower house of parliament, is set to approve the action on December 19, after which the Bundeswehr will officially provide 1,400 sailors and a frigate to the “Atalanta” mission.

The Bundeswehr is already participating in fighting the growing pirate problem off the Horn of Africa. Last week the German navy thwarted an attack on a four-star cruise ship in the Gulf of Oman, according to reports from website of newsmagazine Der Spiegel.

The waters in the region are the most pirate-infested in the world, with new reports of highjackings and kidnappings hitting the news each week.

Somali pirates attacked a yacht and kidnapped a German-French family in June, later releasing them. In September Somali pirates released another German-operated ship after a reported $1.1 million ransom was paid.