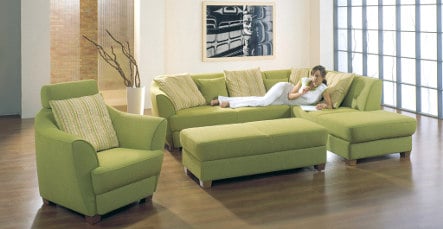 More than 50 percent of those polled said they would invest such a voucher in home decorating. Meanwhile 37 percent would renovate their homes. Another 31 percent would spend the money on a new wardrobe or travel. New media products were also popular, with 23 percent of those polled eager to update their entertainment systems. Vanity also made a good showing, with nine percent saying they would buy cosmetics with the extra cash.

There was Speculation in November that the German government was considering giving the country’s consumers €500 vouchers, but so far officials have denied they are planning any such measures.

However, even though most people would welcome extra cash, a poll by Sunday paper Bild am Sonntag found that some 78 percent of the population finds the idea of a voucher senseless for the economy.