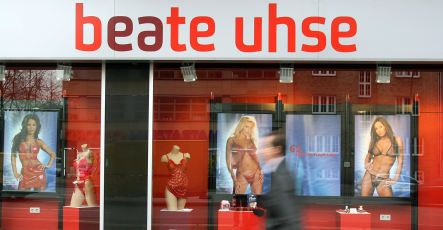 A call to emergency services came too late to help the man. Though authorities suspect he died of a heart attack, the doctor on the scene could not determine the cause of death at the time, and the corpse was handed over to police.

“Investigations so far have not brought up any evidence that a third party might have been involved,” police spokesperson Christian Gräßler told the paper.