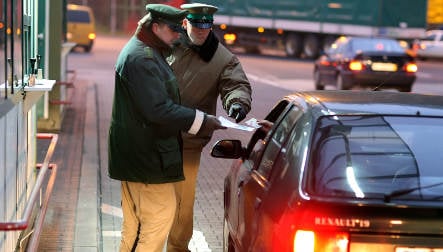 To those who head to Poland for “sex tourism” or more affordable plastic surgery and cigarettes, it may seem like just another benefit offered by Germany’s eastern neighbour. The Koblenz upper administrative court apparently agrees in a ruling released on Wednesday.

The court in the German state of Rhineland-Palatinate has ruled that a man, who lost his driver’s license twice for drunk driving and applied for a new Polish licence, is allowed to keep it. He applied for the driver’s licence through a Berlin firm, which registered him under an address in Stettin, Poland.

Traffic authorities doubted the validity of the license and confiscated it. The man has already appealed the case once, but the upper administrative court in Koblenz found in a second appeal that according to EU law, the licence must be recognised in Germany too. The country which issues the licence is responsible for determining the eligibility of a driver, the court said.