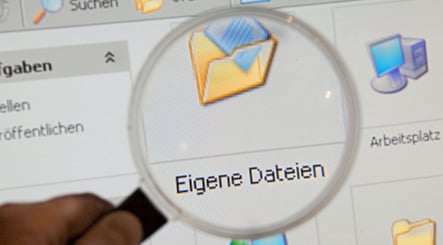 The federal arbitration committee, a 16-member body of members from both the upper and lower houses of German parliament, will now have to approve the changes to the law before it can be approved by legislators. This approval will insure that enough state representatives will vote to pass the law.

Changes in the compromise agreed upon late on Tuesday include removal of a clause that would have allowed the BKA to conduct an online investigation of individuals without a judge’s approval. Examination of such information could only occur under the court supervision according to the compromise. Other sections about the jurisdiction of the BKA were also more closely defined.

Interior Minister Wolfgang Schäuble from the conservative Christian Democrats (CDU), and Brigitte Zypries from the centre-left Social Democrats (SPD) – representing both parties in Germany’s ruling coalition – said they approved the changes to the legislation. Meanwhile a leading SPD member told news agency DPA that all of the state legislators in the upper house of parliament from the party would now likely vote in favour of the changed law.