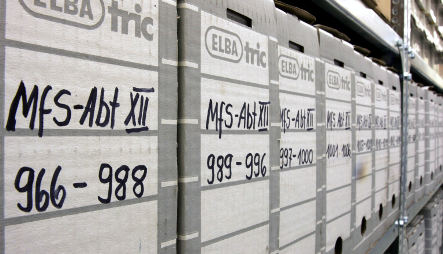 The court said there was no need to paid higher benefits because there was evidence the Stasi paid its workers better than average East German civil servants “to secure political power” in the totalitarian state.

However, the court said it would allow the woman to appeal to a higher court due to the “fundamental importance of the case” for other ex-Stasi employees.

There are currently some 150 test cases from former Stasi workers across the country right now, with 40 in Berlin alone, Berlin lawyer Benno Bleiberg told news agency DDP on Wednesday. Those who filed the lawsuits are fighting for more retirement money.

Former Stasi workers are only eligible for reduced pensions that correspond to the average pension an East German worker would have received, but the lawsuits say this rule is unconstitutional.

The Stasi is widely considered one of the most notoriously repressive intelligence and secret police agencies in history.