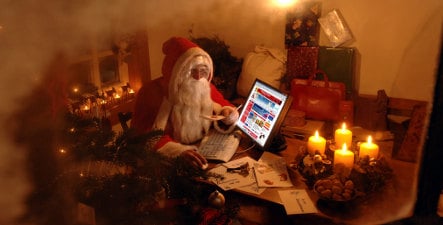 A survey by Forsa and Bitkom, the association of IT and new media, published on Sunday showed 10.5 million people older than 14 were going to buy online.

While it may come as a shock to less-organized shoppers, more than two million have already done their online shopping – with younger people most likely to be early, online buyers.

One in four of those between 18 and 44 will either buy online or have already done so, the survey showed.

Those older than 60 are much more likely to go into a real shop, with just two percent intending to do their Christmas shopping online.

Men are slightly more likely to avoid the shops than women, with 18 percent using the internet for their presents, while 13 percent of women will skip the crowds and go online. 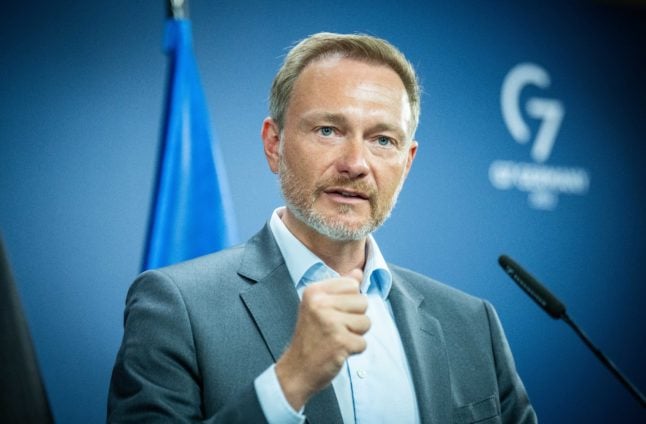