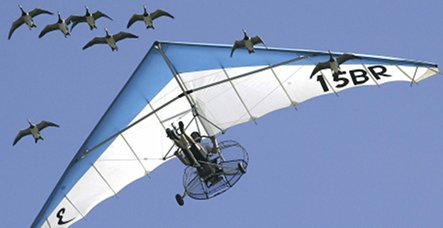 The unidentified 54-year-old pilot died immediately in Friday’s accident, the government daily Iran said. The official IRNA news agency said he had travelled to Iran specifically to take part in the October 28-31 event.

“It is too soon to say why the plane crashed. The reason will be announced after the experts have completed their probe,” Reza Jafarzadeh, the spokesman for Iran’s civil aviation organisation, told IRNA.