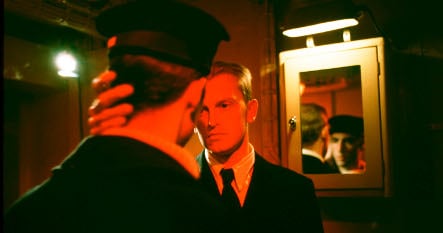 Even though German television already caters to a broad spectrum of viewers, programme director Frank Lukas said the new channel Timm is necessary and overdue for the estimated 3.65-million-strong homosexual population in Germany.

With its main slogan “We love men,” Timm will entertain the audiences daily from six pm until midnight – later on weekends. Its programming will include gay-themed films, series like Queer as Folk and The L Word, documentaries, self-produced shows and even news.

“We offer news that is interesting for gay people – from a different angle,” explained the editor-in-chief of Timm’s news department Jochen Hick.

But the project doesn’t have unconditional support from the entire gay community, as some people have said the priority should be integrating homosexuals into existing TV programming. “The public channels should take their task seriously to offer a programme for everyone,” said Renate Rampf, head of the LSVD gay and lesbian association in Germany.

Available across the country via cable and satellite starting on Saturday, Timm follows in the footsteps of Canada’s PrideVision, here! TV in the United States and gay channels in the UK and Italy.