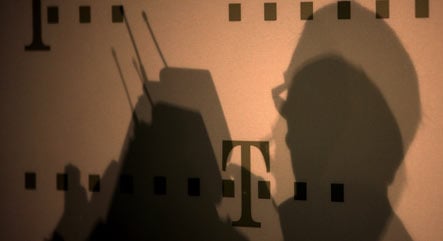 Deutsche Telekom has known who was involved with spying on conversations between journalists and a high-ranking employee since this summer, but is only reacting now, the paper said.

During investigations into the recent theft of private information involving some 17 million customers, Telekom discovered that the security employee had spied on others too. The head of the T-Mobile security division and three other employees have since been suspended, the paper reported.

Deutsche Telekom has been slammed for the revelations that it hired an outside firm to track hundreds of thousands of phone calls by senior executives and journalists to identify the sources of press leaks. The telecoms giant has acknowledged that such work took place in 2005 and “probably” 2006 as well, and has ordered an internal probe of the affair.

The scandal coincided with others involving high-level German business figures accused of tax fraud, executive pay and corruption at the iconic German groups Siemens and Volkswagen