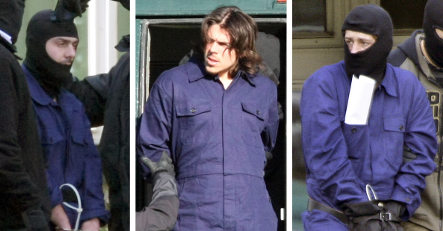 Burhan Yilmaz, 21, is believed to belong to the banned Islamic Jihad Union, the magazine said. He may also have supported the work of the Sauerland group, which planned car bomb attacks for October 2007, at the same time as Germany was to extend its operations in Afghanistan.

His 30-year-old brother Adem Yilmaz was one of three men in the group arrested in September 2007 in possession of more than 700 kilos (1,500 pounds) of hydrogen peroxide, the substance used in the deadly 2005 attacks on London’s transport system.