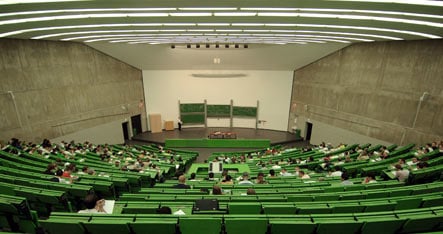 Up to 18,000 students who graduated from high school in 2006 chose not to go on to university because of the new fees introduced in the states of Lower Saxony and North Rhine-Westphalia, the study said. Five other states have since instated university fees – Bavaria, Baden-Württemberg, Hamburg, Hesse, and Saarland.

Young women and students whose parents were not university educated were the most likely to give up on higher education because of the fees, which average about €500 per semester.

The study has been under lock and key at Education Minister Annette Schavan’s office for several weeks. But on Monday the head of the parliamentary education committee Ulla Burschardt called for its release. The information must “not be covered up” during Wednesday’s education summit in Dresden, she said.