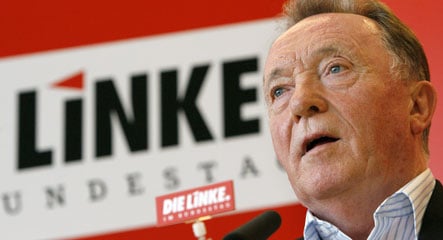 In an interview published in the Thursday edition of the regional daily Sächsische Zeitung, Sodann said he didn’t like “our current way of life. I don’t think what we have is a democracy.”

The 72-year-old actor, who lived in communist East Germany and had run-ins with the Stasi, was picked this week by the Left party to run against incumbent German President Horst Köhler.

Sodann, who played a police commissioner on the popular TV series Tatort also said he would like to arrest Deutsche Bank CEO Josef Ackermann. “Then they’d toss me out, but at least I’d have done it,” he told the paper.

Guido Westerwelle, the head of the pro-market Free Democrats (FDP), on Friday slammed Sodann in the Cologne daily Express for calling Germany undemocratic, saying that sort of rhetoric was normally only used by the neo-Nazi NPD party.

Hendrik Wüst, secretary general of the Christian Democrats in North Rhine-Westphalia, told the same paper Sodann was “an unworthy candidate for the nation’s highest office.”

But Kommissar Sodann isn’t likely to become President Sodann anytime soon. Barring any major power shifts at the state level, Köhler, a member of Chancellor Merkel’s conservative Christian Democrats, is likely to be reelected by a thin majority. 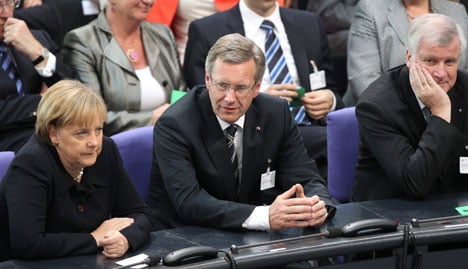 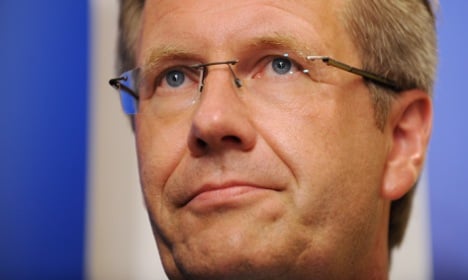 KÖHLER
Wulff calls on coalition to back candidacy
Url copied to clipboard!