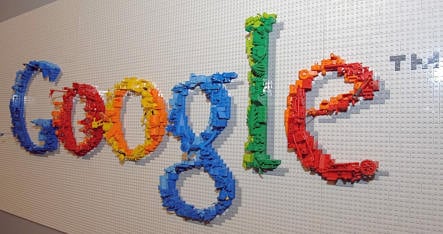 “We are really disappointed with these rulings and believe the image search function is both legal and of great value to users,” Google spokesman Kay Oberbeck said of the company’s intention to contest the decision. “It’s not just a ruling against Google, but against millions who use image search and websites that profit from it.”

The court in the northern port city made the rulings on September 26 in two separate lawsuits filed against Google and several other German search engines by photographer Michael Bernhard and the German owner of five copyrighted “Psykoman” comic images, Thomas Horn. Search thumbnails abuse the exclusive usage rights of the image owners, the court said, suggesting that search engines replace thumbnails with written descriptions instead.

The decision could force Google to shut down their image search in Germany – at least for images that are carried without permission. But Oberbeck said it will not go into effect while the company awaits what they hope will be a successful appeal.

“The image search only shows thumbnails that are about 25 kilobytes – which is really miniature,” Oberbeck told The Local. “Court cases across Europe have shown that these searches are legal, and Google does not profit from them.”

The lawsuits are unnecessary, he argued, because of an internet standard used worldwide called the “Robots Exclusion Protocol” or “robots.txt,” which anyone can use to prevent web spider and robots from accessing part of a website that owners don’t want to be public.

“The rulings are a big step back for the online business in general,” Oberbeck said. “The German courts are going against the European Union’s e-commerce policies.”