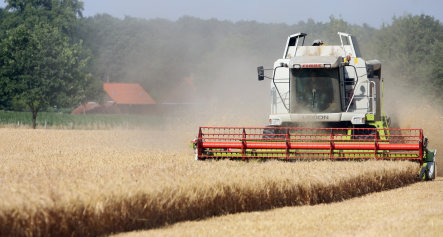 Commodity prices have surged over the past year. Photo: DPA

On a monthly basis, inflation in the biggest European economy edged down by 0.1 percent, the Destatis office said.

The final figures confirmed a Destatis estimate given in late September. “A slight easing has continued,” a statement said, in part owing to base effects, which mean that strong increases in September 2007 had produced higher figures that made the difference less pronounced this time around.

Energy prices were among those that gained the most on the year, posting an increase of 12.2 percent, while the cost of food products gained 6.4 percent. When energy prices were stripped out, annual inflation fell back to 1.8 percent, Destatis said.

A breakdown of energy costs showed an increase of 14.8 percent for petroleum products, including a jump of 32.1 percent for heating oil and 10.1 percent for motor fuels.

An above-average increase of 14.1 percent was seen in the cost of natural gas used to heat homes, which would likely pinch household budgets further even as overall inflation declined.

The slight decrease in September from August was essentially the result of seasonal factors, with the cost of package tours falling by 7.0 percent on the month for example, Destatis said. 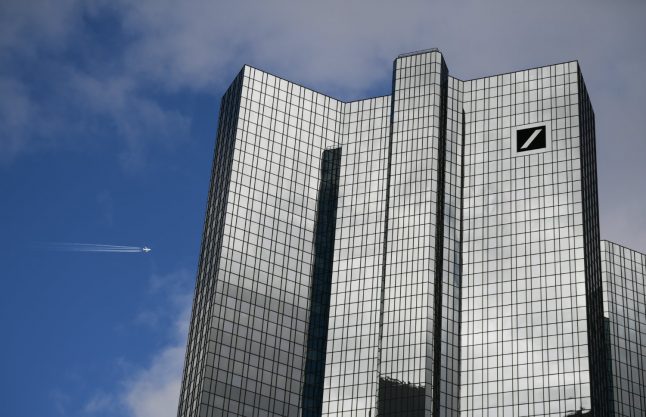 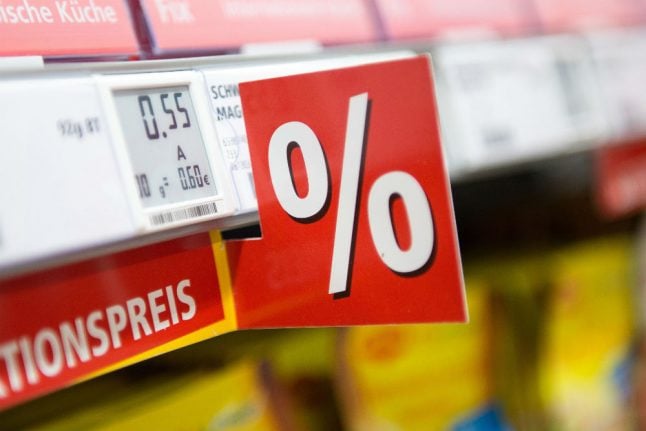 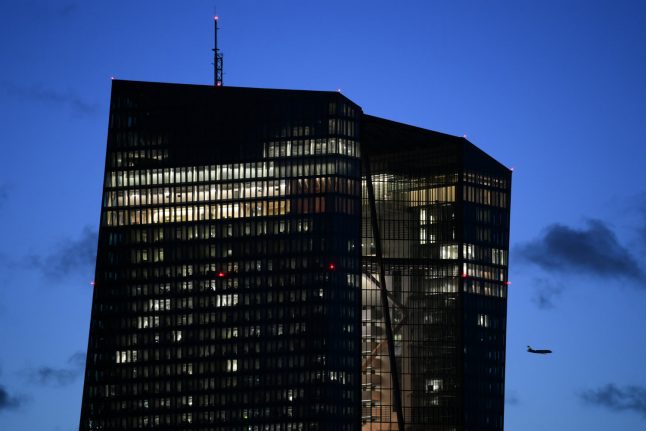