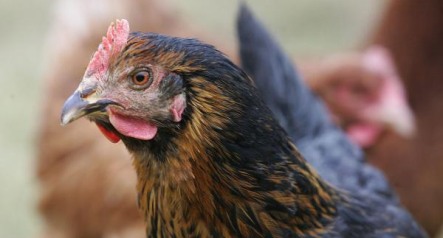 A Markersdorf poultry farm discovered a duck was infected with the H5N1 virus during a routine check this week, leading the authorities to set up a three-kilometre quarantine around the site.

“There was nothing out of the ordinary with the animal,” Health Ministry spokesman Ralph Schreiber said.

Germany’s main disease control agency, the Friedrich Loeffler Institute, was expected to announce later on Friday whether the virus is of the strain that can be lethal to humans.

The dangerous influenza variant infects chickens, turkeys, ducks and geese and can be passed on to people that come in close contact with the diseased poultry. This is the first outbreak of bird flu in Germany since December 2007.