Hypo Real Estate was on the brink of collapse after private lenders withdrew support from the rescue package, just two days after the bailout was approved by the European Union.

“We are fighting for the future existence of the company,” the bank’s spokesman Hans Obermeier warned on Saturday.

“The intended rescue package involved a liquidity line to be provided by a consortium of several financial institutions. The consortium has now declined to provide the line,” Hypo Real Estate said in a statement. It did not identify the banks involved in the consortium and gave no reason for their pull-out.

Hypo Real Estate became the first German blue-chip company to seek a government bailout. It ran into trouble mid-September as credit froze on international markets following the collapse of US lender Lehman Brothers.

Germany’s Die Welt newspaper reported that Hypo Estate’s financing needs far exceeded the bailout guarantee. Citing unnamed sources, the paper said the bank may need as much as 100 billion euros by the end of 2009.

Some analysts say the bank will not last more than a few days without a rescue package, so action must be taken before the markets open on Monday.

Hypo Real Estate said in a statement late on Saturday that “alternative measures are being investigated.”

Another meeting of government representatives and private bankers is expected to take place on Sunday. The German government has not commented on the plan’s collapse.

The news of the failure of Hypo Real Estate’s rescue came as leaders of Germany, France, Italy and Britain agreed in Paris to work together to support troubled financial institutions but did not agree to set up a big rescue fund similar to the one in the United States. 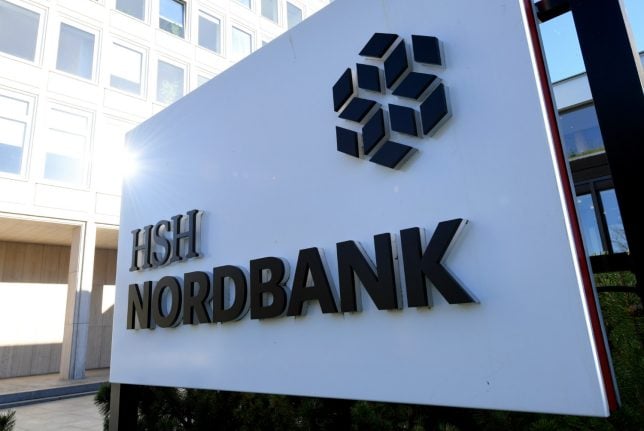 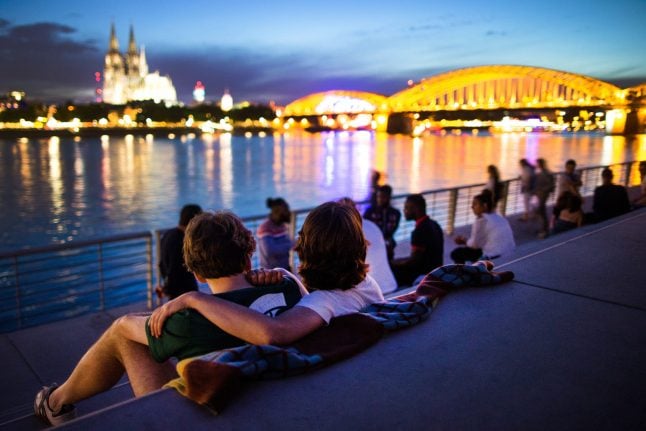