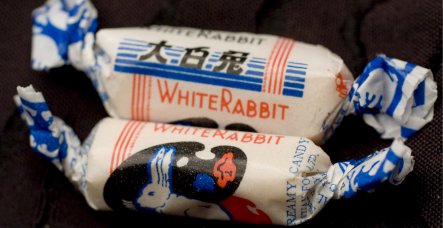 The tainted Chinese “White Rabbit” brand soft milk candies were first found at an Asian market in Stuttgart on Wednesday, and others showed up in Karlsruhe, Göppingen und Cottbus on Thursday.

Analysis showed that the bonbons contain only trace elements of the substance that has killed four babies and sickened more than 50,000 more in China this month.

While there is no concrete danger, food regulation officials have suggested that people refrain from eating the candy because one of the main ingredients is milk.

White Rabbit candy has been recalled worldwide as one of the 31 milk products found to contain traces of the chemical that can cause kidney stones.

The Chinese government has assured consumers that all of the contaminated products were packaged before September 14, and that anything produced after this date is pure, according to news agency AFP.