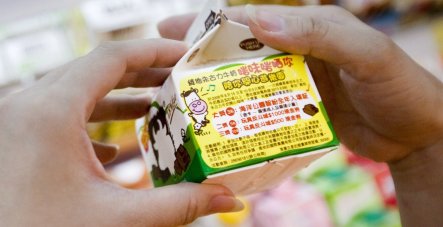 Eckhard Heuser from the German Dairy Industry Association (MIV) told the paper it was only a matter of time before the Chinese started importing German dairy products.

“There’s interest from China, but delivery contracts haven’t been sealed yet,” Heuser said.

The country’s demand for German milk powder was on the rise even before the recent scandal that has claimed the lives of several Chinese children. German dairies exported 54 percent more milk powder to China in the first six months of 2008 than the year before, Heuser said, adding that total foreign demand was likely to skyrocket as other Asian countries stop buying Chinese dairy products because of the scandal.

German dairies will be happy to oblige – domestic demand has plummeted as prices surged this year following a dairy farmer strike, the MIV said.